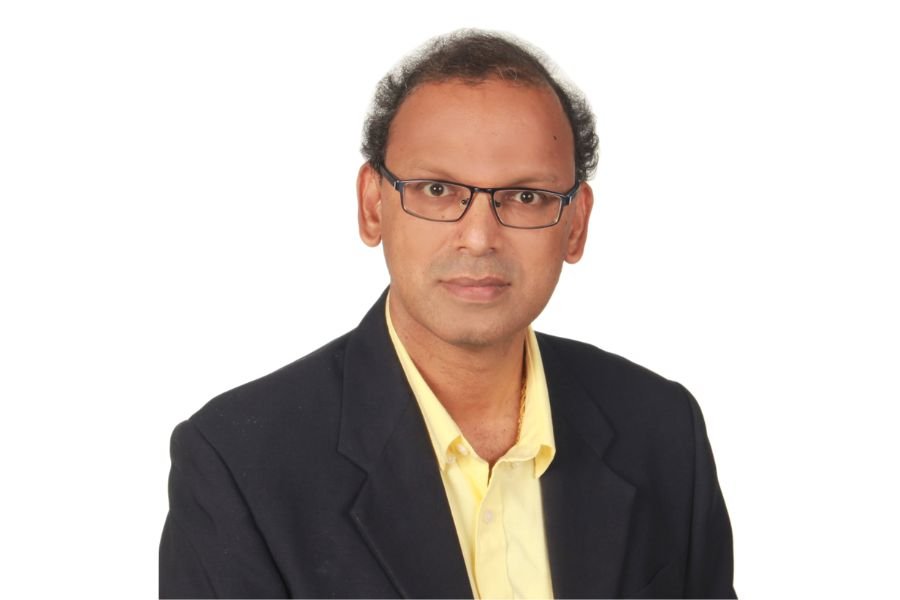 New Delhi (India), December 29: Mr. Krishna was born and brought up in Thanjavur, Tamil Nadu, India. He completed his schooling in his hometown and graduated in Engineering from Bharathidasan University, Thanjavur, with a bachelor’s degree in Mechanical Engineering. In spite of having a mechanical engineering degree, Mr. Krishna’s interest always leaned towards the IT sector.

His journey of entrepreneurship began back in his college days when he purchased a desktop computer with an internet connection and launched a small IT service business in 1998. Further to gain more experience in the IT sector, Krishna moved to Chennai after finishing his engineering.

He began his professional career in website design and development (using ASP and HTML). He deeply studied CRM after the dot com crash and started working at IBM Bangalore as a Siebel CRM Application Consultant. During his journey at IBM, he also got an opportunity to travel to the Netherlands via IBM to implement Siebel CRM.

Later in 2006, Krishna decided to move to Singapore and start a job there. From 2007 to 2010, he also worked in Australia and Malaysia, returned to Singapore and then settled in Singapore. Both his personal and professional lives were running smoothly, and Krishna was constantly doing well in his different hustles.

He has worked for numerous nations, different businesses, and different industries (BFSI, Telecom & Insurance). This has helped him gain greater knowledge of the culture and procedures which work in different countries.  Krishna has about 25 years of extensive experience in the IT industry, and he has had a lot of success and learned a lot working with numerous businesses in various parts of the world.

He then decided to start his own venture, returned to Singapore and began his entrepreneurial journey there, leveraging his past experiences in the sector. He co-founded deliver.sg, Singapore’s trustworthy online marketplace for food delivery, and served there as its Chief Technology Officer (CTO).

“Apart from being an NRI, I am proud to have achieved so many things as an entrepreneur in both my homelands, Singapore and India” says Krishna, the owner and manager of multiple companies across India and Singapore.

The post Starting his entrepreneurial journey in college, Krishna is now an owner of multiple companies in India and Singapore appeared first on City Lights. 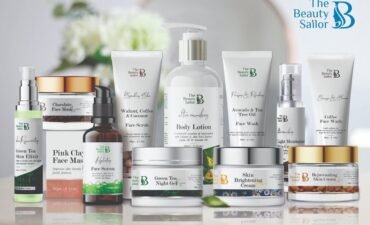 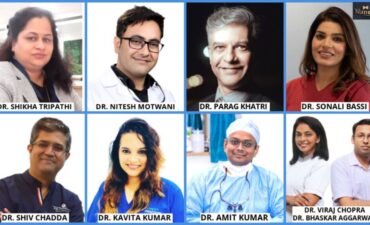 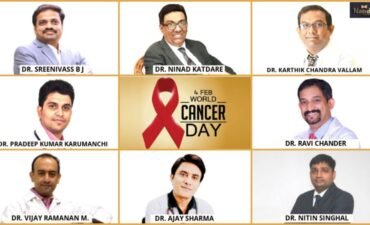 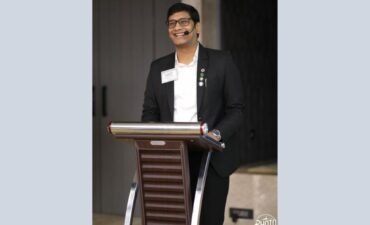 Union Budget 2023-24 has reshaped the landscape of capital investment in India: Prateek Toshniwal 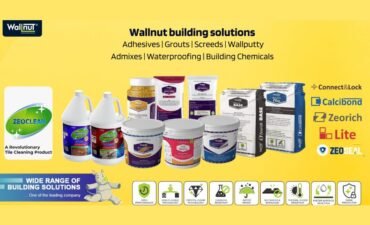