New Delhi (India), November 11– CheckBrand worked upon gauging the digital impressions for the “Men In Blue”, looked at more than 50 million internet impressions for the analysis. On a number of online sites, including Twitter, Facebook, Google search, Wikipedia, YouTube, Instagram, and Google Trends, among others, the well-known cricketer “Virat Kohli” is one of the most influential and renowned personality. The cricketer has received more than 6.7Million engagement across the web.

For the year 2022, CheckBrand worked deep down into the data on all cricketers that have been taken from across the web. According to CheckBrand, “Virat Kohli” came in first place, earning the first digital ranking and a brand value of 525 crores. He has made a significant impact on social media, garnering more than 50 million Facebook fans, 222 million Instagram followers, and 51.6 million Twitter followers. The audience’s favourable opinion for Virat Kohli increased to 40.3% and decreased to 2.1%. CheckBrand found that his Instagram handle is constantly engaged and active.

Whether it’s smashing new records or achieving a truckload of runs at T20 World Cup, ‘King Virat Kohli’ is bringing  smile on everyone’s faces all across the country! His astonishing performance in T20 World Cup 2022 has added more wings to his already immense popularity.

The craze for the heart-throb cricketer can be determined by his massive Instagram following and being the cricketer with highest number of followers ultimately giving him the huge boost in his online image.
Analysing the in-depth data present on social media, CheckBrand concluded that the tweets where he has mentioned about Indian cricket team has gained more engagement.

Citing an example, one of his videos from gym has received 1 Million views with 111.5 K likes on Twitter.

Studying further, CheckBrand depicts that Virat Kohli has been trending on Twitter & Instagram in this season of T20 World Cup. Millions of people have become admirers of his batting in 12 years of his career which has always made remain in the spotlight. His dire desire to win every match, as well as his positive aggressive attitude, that reflects in his personality has led him to become one of the most prominent players.Truly said, “There are good batsmen, there are great batsmen; and then there’s Virat Kohli”!

The rising stars Surya Kumar Yadav & Arshdeep Singh are swaying the hearts of Indians with their spectacular performances. With digital brand value worth 31 Lacs, Arshdeep is engraving his digital image. For Surya Kumar Yadav, sky is the limit! He is trending across the web with 320.4K gaining 14.8 Crores digital brand value as per CheckBrand analysis.

The ‘God of Cricket’ rules the heart of people gaining second position at CheckBrand’s cricketer catalogue with digital brand value worth 221 Cr. His popularity can be measured by the fact that he is featured across the print media & digital media and even a film was dedicated to him.

Popularly known as ‘Captain Cool’, Ms Dhoni attains a digital brand value worth Rs. 150 Crores and secures third position in cricketers CheckBrand catalogue. Even after retiring from all formats of international cricket, his impact on digital space has not faded away. He has featured in several advertisements ultimately enhancing his online impression.

The ‘Hitman’ of the cricket world – Rohit Sharma receives fourth position along with digital brand value worth 131 Crores.  His explosive batting and ability to hit sixes has gained him a lot of fans across the social media with 433.8K digital engagement & 25.9% positive audience engagement, as per CheckBrand.

Suresh Raina, an Indian former international cricketer has secured Fifth position with a brand value worth 93.38 Crores. Known as ‘Mr. IPL’ he has made his own remark across the Nation.

Anuj Sayal, MD, ADG Online and Checkbrand.online, said, “We have created a platform which can help brands understand their real value in terms of presence on digital media on a real-time basis. We are eager to work and help them improve their overall digital presence.”

CheckBrand, as an AI tool, provides all the inputs required to increase prominent figures’ and ministries’ online engagement, visibility, and reach to the public. With the assistance of CheckBrand, the Ministry can completely know how to improve its digital ranking and reach the top. CheckBrand examines and gives their ‘Digital Ranking’, ‘Brand Value’, ‘Brand Score’, ‘Sentiment Analysis’, and ‘Audience Engagements’, and eventually ensures their absolute ‘Digital Presence’ based on the data. 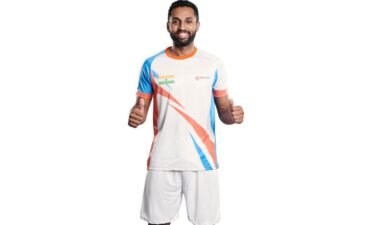 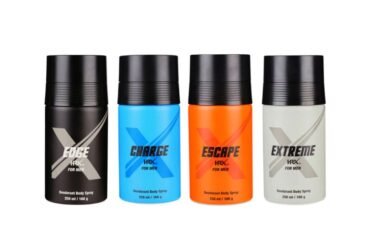 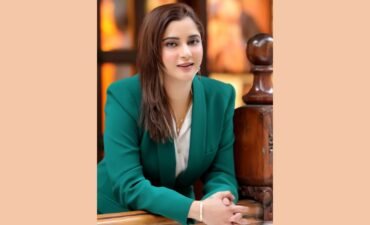 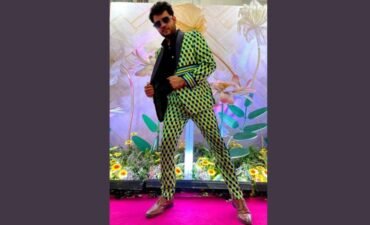 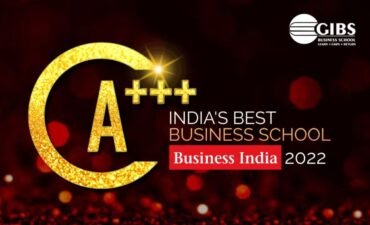 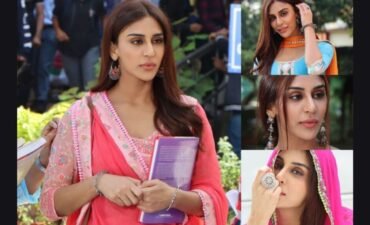 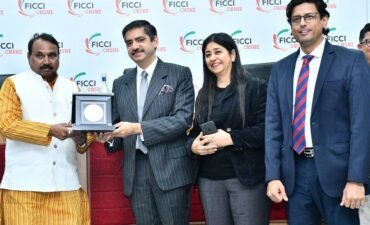 M1xchange is awarded as the best fintech for serving the MSME 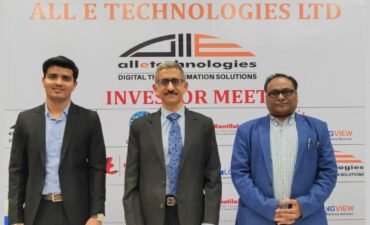