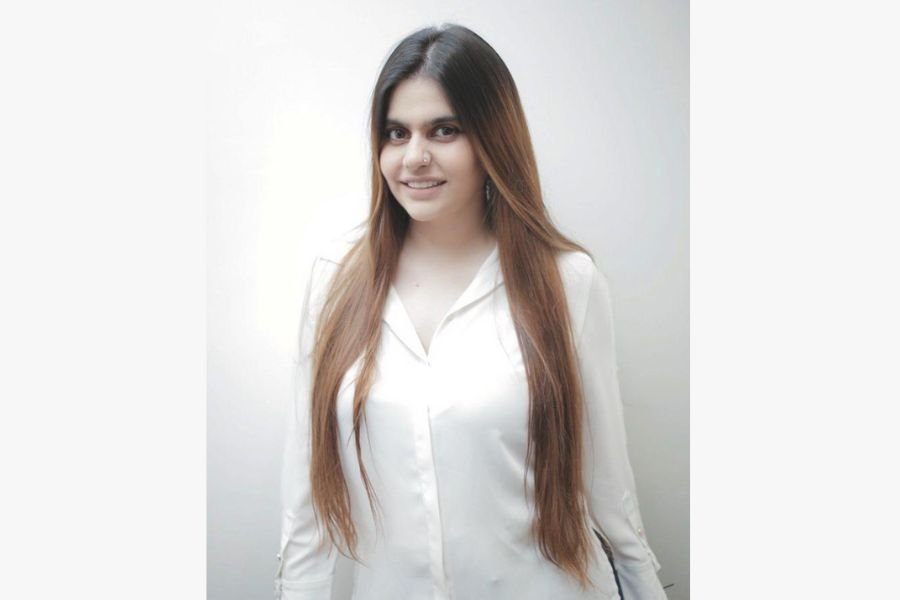 October 18: When it comes to closing the gender equity gap in entrepreneurship, there are still many obstacles to be addressed. But in the startup industry, female entrepreneurs have been “killing it.” Women have increasingly created and owned businesses in India’s startup ecosystem in recent years. In addition, the organisational culture has substantially improved with women at the top.

Future is female, and the same seems to be true in the Digital Sphere too. Here’s how this Woman led business is doing wonders. Meet the boutique agency with roots in Delhi that breathes new life into companies via dynamic storytelling and design. Khushboo Wadhwani, the charismatic and tenaciously independent woman who runs Studio Winterz, is in charge.

Over the years the founder, Ms. Wadhwani has managed to overcome uncountable personal obstacles and establish this agency that not only functions at its best, but also operates to make way for other female entrepreneurs. From her personal struggles in life, she has really tapped into what it takes to emerge as a she-boss. In a world that calls strong women names in an instant for being strong minded, for trying to succeed, and climbing the corporate ladder or otherwise; she seeks to build a safe space and a thriving ground for women owned businesses where she uses her agency and skillset to give them a boost.

For her, the motivation to do so goes way back, for most of her life she couldn’t find a space for herself where she could fit in, what came naturally to most people wasn’t so naturally fitting for her because she was dyslexic, and undiagnosed for it for the longest period of time. She struggled in silence as a child to keep up with the school work that was expected of her. Thinking about it now, she feels that she would have benefitted from a non-traditional, skill centric way of schooling way more than she did with what felt like an entrapment at the time!

Imagine being all that and more, imagine wanting to hide away, only to be the tallest girl in class, and not the very cool tall girl model image but rather a very rough around the edges, just a girl who’s way taller than all the people in her class!

Like most girls, for most of her life Khushboo struggled to find a balance between what she felt and what she experienced, what felt like the worst of the times for her back then, eventually became the best thing that happened to her. It made her thick skinned, it made her a better, stronger person. From a very lonely childhood emerged a very social personality.

And so she continues, to find a way to connect with likeminded spirited women as herself, to go on to eventually make a difference and start a skill learning course for girls, where the parameters they are measured for are neither looks nor the mere ability to repeat what the teacher said, but rather a skill they can vouch for.

Making way for other women is something that comes naturally to her. She feels that for the longest time as females we deny formidable friendships because we are conditioned to compare and not cherish.

She refuses to be all that she is “supposed” to be, and be free. She tries to go every day, opposite the current to seek formidable female friendships. To break the glass ceiling, but not alone, with a community of she-bosses.