Miral is a leading mehndi artist in Ahmedabad and delivers unique bridal mehndi services with her unique and innovative designs. She also specialises in making face sketches using mehndi. Her unique specialisation was on full display as she recreated living legend Amitabh Bachchan’s face on a client’s arm using mehndi and paid a special tribute to him.

“Amitabh Bachchan is the most popular actor in India and there will never be anyone like him again. He has been ruling the world of movies for so many decades and he has fans in every country around the world. Wishes were pouring him from everywhere, which is why I thought of paying my tribute to him in my own unique way by etching his face using mehndi. I hope he gets to see my creation and likes it,” says Miral.

Miral has in the past also etched the face of Prime Minister Narendra Modi and other famous personalities using her unique skills with mehndi. Miral who is a gold medalist in M. Sc in Maths and also has a degree in electronics and communications started accepting mehndi orders to earn some money while she was studying. She says she had never thought that she would one day take up mehndi work as a full-time profession.

“I was always attracted to mehndi and used to accept orders to apply mehndi in my free time. I kept learning and improving even when I was pregnant in 2017. I realised then that this was my true calling and I decided to make a career out of it. Mehndi has been the key to my success,” she says.

She said that another reason for choosing mehndi work as a profession was that it is a business that needs no money or investment.

“All one needs is skill, creativity, and time. Plus it is very flexible work and can be done from anywhere and anytime as per my convenience,” she says further.

A winner of the “Best Portrait Mehndi Artist” time, Miral represents the art of mehndi with pride at the global level. She has also contributed in a big way to women empowerment by training more than 8,000 mehndi artists who are now financially independent because of the income generated by their mehndi work. 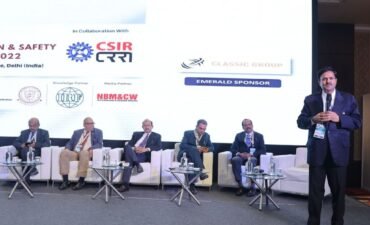 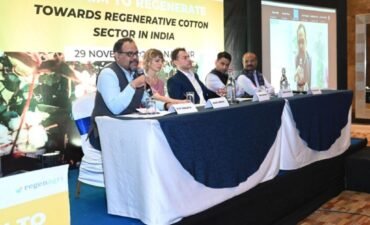 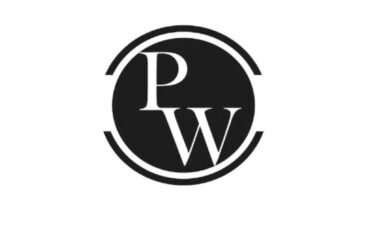 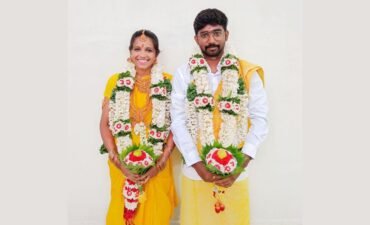 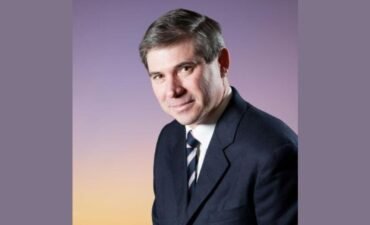 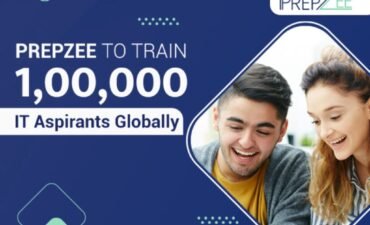 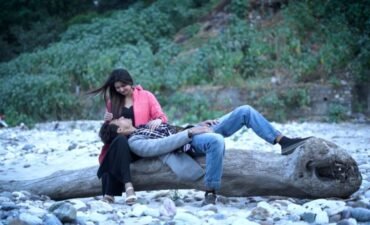