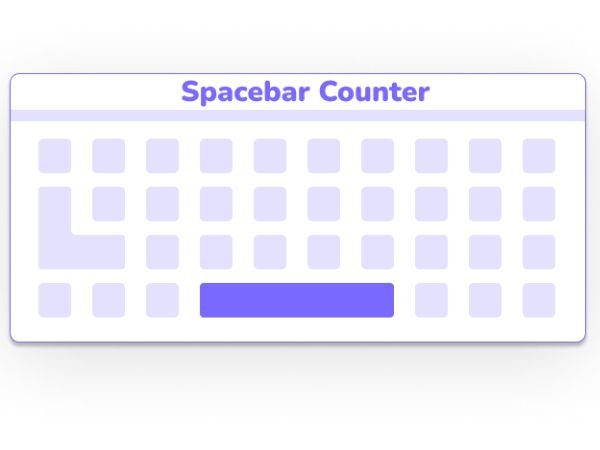 Now, a lot of you must be thinking about what are spacebar browser games. So let’s clear your doubts.

What are spacebar browser games?

Spacebar browser games are a category of web browser games that can be played by just controlling the spacebar. The objective of these games is usually to avoid obstacles or perform certain tasks. You can play these games directly on your web browser without downloading or installing any additional software. All you need is an internet connection and a working spacebar key.

Jimmy Bridgestone is behind the idea of developing spacebarcounter.pro. It is a fun browser game with the sole motive of improving your spacebar skills. It comes with different time intervals to measure and improve your speed. The interface of the game is pretty engaging and players find themselves playing the game for hours. You can also compete with your friends and break high scores.

Flappy Bird is one of the most popular spacebar browser games It was launched in 2013. The game had over 50 million downloads on the play store. It is an arcade-style game where you have to guide a bird through a series of pipes without hitting them. The game gets progressively more difficult as you progress. The controls of the game are pretty simple. You just have to use the spacebar to make the bird flap its wings and fly.

A space invader is another popular spacebar game that was released in 1978 It is a spaceship game where the aliens move down from the top of the screen to your spaceship. The objective of the game is to shoot down as many aliens as possible before they destroy your spaceship. You can use your spacebar key to shoot at the aliens. It is a fun and entertaining game that can be enjoyed by people of all ages.

T-rex was initially an offline game of google chrome that was launched in 2014. However, it became so popular that people made the online version of the game. It is a spacebar game in which you control a dinosaur and run through a landscape. The objective of the game is to avoid obstacles and get as far as possible. The spacebar is used to make the dinosaur jump over obstacles. The game becomes harder with every obstacle that you encounter.

Asteroids is a space-themed game where asteroids surround your ship and try to destroy it. The goal of the game is pretty simple. You have to destroy all asteroids before they destroy your ship. You can use the spacebar key to shoot them and the left and right arrow keys to move around your ship.

Centipede was launched by atari in the 1980s. However, it is still a very popular game in the 20th century. It is pretty similar to the asteroids game. You must destroy the centipede before it reaches the bottom of your screen and eats you. You can use the spacebar key to shoot the centipede and the arrow keys to move up and down on the map. The catch to the game is in addition to the centipede you get a dangerous spider that moves around the map trying to eat you before you destroy the centipede.

If you are looking for a fun and engaging way to improve your spacebar skills, look no further than these spacebar browser games. These games can be played directly on your web browser without having to download or install any additional software. All you need is an internet connection and a working spacebar key.

So, do give these games a try the next time you find yourself getting bored or just want to refresh your mind. Pick any of these spacebar games and prepare yourself for some quick and addicting hours of gameplay.

So what are you waiting for? Start playing today! 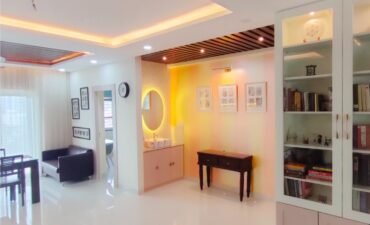 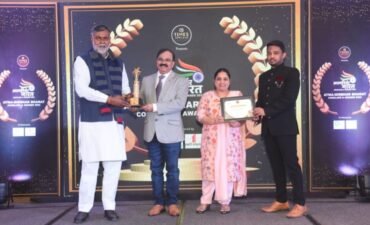