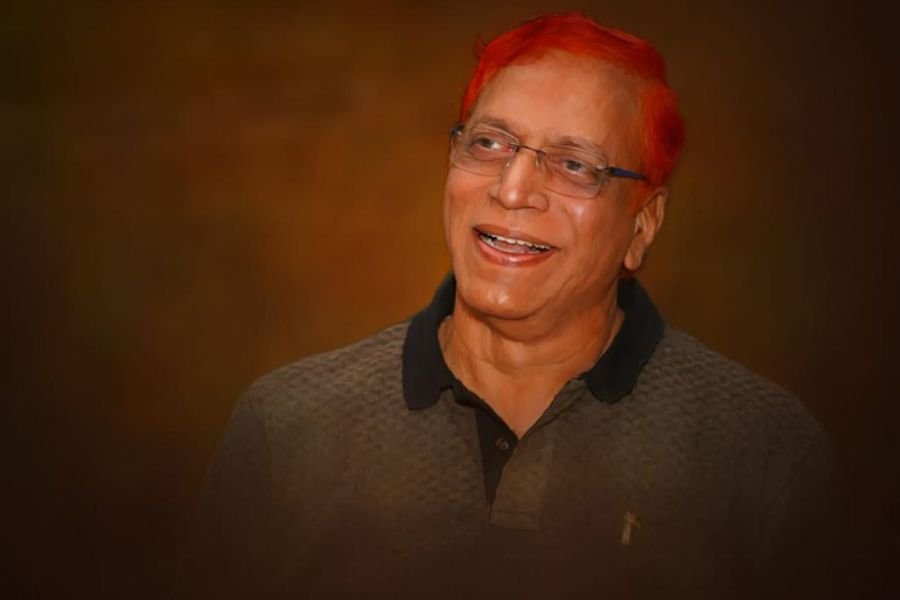 Mumbai (Maharashtra) [India], November 7: Winning accolades and being honoured by prestigious international organisations and entities have been with such a regularity that whenever he is conferred a distinguished honour, it hardly surprises those who have been following the amazing journey of the multifaceted creative persona of B. Narsing Rao.

A remarkable aspect has been that his achievements have been of a very high order across all fields he ventured into with aplomb – theatre, cinema, music, literature, painting, sculpture, photography, folklore, anthropology and ethnography.

The multiple-award winner, including 10 national, nine State and innumerable international awards, is an authority when it comes to any aspect of Telangana region dating back to a distant past. Such has been his obsession for Telangana that almost all his creative outpourings have revolved around the region, its rich cultural heritage, people and mesmerizing folklore.

As an achiever the aura has been so inspirational that even during the devastating Covid-19 pandemic, international platforms and organisations have conferred rare honours on him. It has been especially so in the last two years.

The multi-dimensional artist in him has been given its due recognition by the elite Federation Of World Cultural & Art Society Singapore (FOWCASS), which took him on board in 2021 as an International Multicultural Distinguished Honorary Advisor’. It is a rare distinction given that although the premier organisation boasts of 160 countries as its members, only 12 celebrities are appointed as honorary advisors!

That reflects the overall personality of the man and his accomplishments, that are held in awe internationally. Apart from Doctorates conferred on him in Morocco and Philippines, he has been honoured by Singapore, United Kingdom (‘A Gentleman with a Heart’ 2022 by Women of Hearts, London) Kazakhstan and Venezuela with their highest awards. Morocco rewarded him for ‘safeguarding human rights’ while the more significant was the prized civilian honour ‘Moroccan Star’ for ‘creativity’ and ‘efforts in the cultural and humanitarian field’. Honours came to him from almost all International Film Festivals for his finesse in filmmaking and pragmatically showcasing societal issues in epoch-making films like Maa Bhoomi, Rangula Kala, his magnum opus Daasi, Matti Manushulu and Harivillu.

He won an ‘Excellence Award’ in cinema in 2007 during the diamond jubilee celebrations of Telugu Cinema in Hyderabad. He received a ‘Lifetime Achievement Award in 2017 for his ‘brilliant contribution and steadfast commitment’ to the Indian film Industry by the Indywood Excellence Awards. Narsing Rao has the distinction of representing India in Film Festivals like Cairo (2004), Budapest (1999), Bergamo, (Italy) 1994, Festival of India in Berlin 1991-92, Moscow 1989 and 1991, Karlovy Vary (Czechoslovakia) 1990 and Munich (1989). His films have been screened at International Film festivals in France, Slovakia, Switzerland, Canada, Sweden, Ireland, Israel, Iraq, Germans, Italy, Russia, Iran and Bangladesh. Retracing his career and dwelling deep into it is in itself educational. Born on December 26, 1946 in Telangana’s Pragnapur, Narsing Rao was so obsessed with his roots that he educated the people of the generally ignored region of its greatness and historical relevance while simultaneously debunking myths surrounding Andhra supremacy. It is widely acknowledged and documented that from 1988 to 2014, he stood as a pillar of solid support for the Telangana statehood movement with his intellectual inputs by way of hugely motivational art forms that touched the hearts of Telangana folk, particularly those in the interiors, who were among the most suppressed class by Andhra rulers. After from his profound contributions to Telugu cinema, which he took to newer levels, he forayed into photography and painting to bring forth the origins and evolution of the region’s folk art. His short films and documentaries have been telecast on national television to huge appreciation.

A passionate poet, B. Narsing Rao has written 24 volumes of poetry. Of them, 10 have been published and have been well received and critically acclaimed. His immense theatre experience and multifaceted interests had a lasting impact on his paintings, which he took to with dexterity. His works, bearing his nativity touch, shot him to international prominence.

From among several books on art and culture that he edited and published, the glossy and pictorial Art @Telangana, retracing 1oo years of art’s evolution and growth in the region, earned a pride of place in many countries, including in the world’s most prominent libraries. Brought out after three to four years of painstaking research, Art @Telangana enjoyed highly appreciative reviews in leading newspapers and magazines.

Narsing Rao has penned short stories and insightful articles on theatre, cinema and matters of general interest in addition to mentoring countless next generation artists, who owe their respective career highs to him.

The ‘Encyclopedia of Indian Cinema’, published by Oxford University Press (U.K), features his films, quite prominently. A most incredible, but hugely deserving, salutation came to him way back in 1984, when his trail-blazing ‘Rangula Kala’ was participating in the International Film Festival at Mumbai. To commemorate the occasion, the Directorate of Film Festivals (DFF) published a momentous book on Indian Cinema.

One of the most profound articles in it was by respected writer Uma Da Chuna. According to her B. Narsing Rao is a ‘Renaissance Man’.

It rings true if one goes by the body of work of B Narsing Rao, an extraordinary personality, a gem that transcended several frontiers but remains the epitome of humbleness. 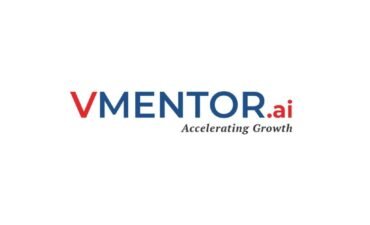 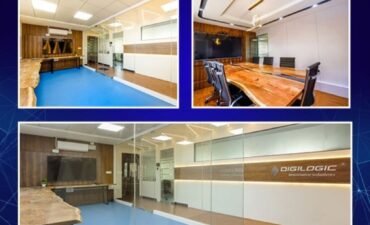 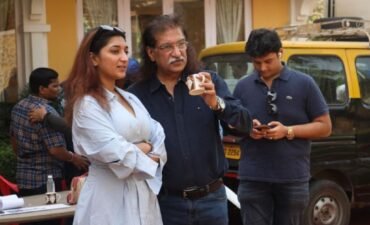 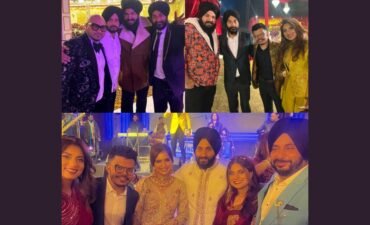